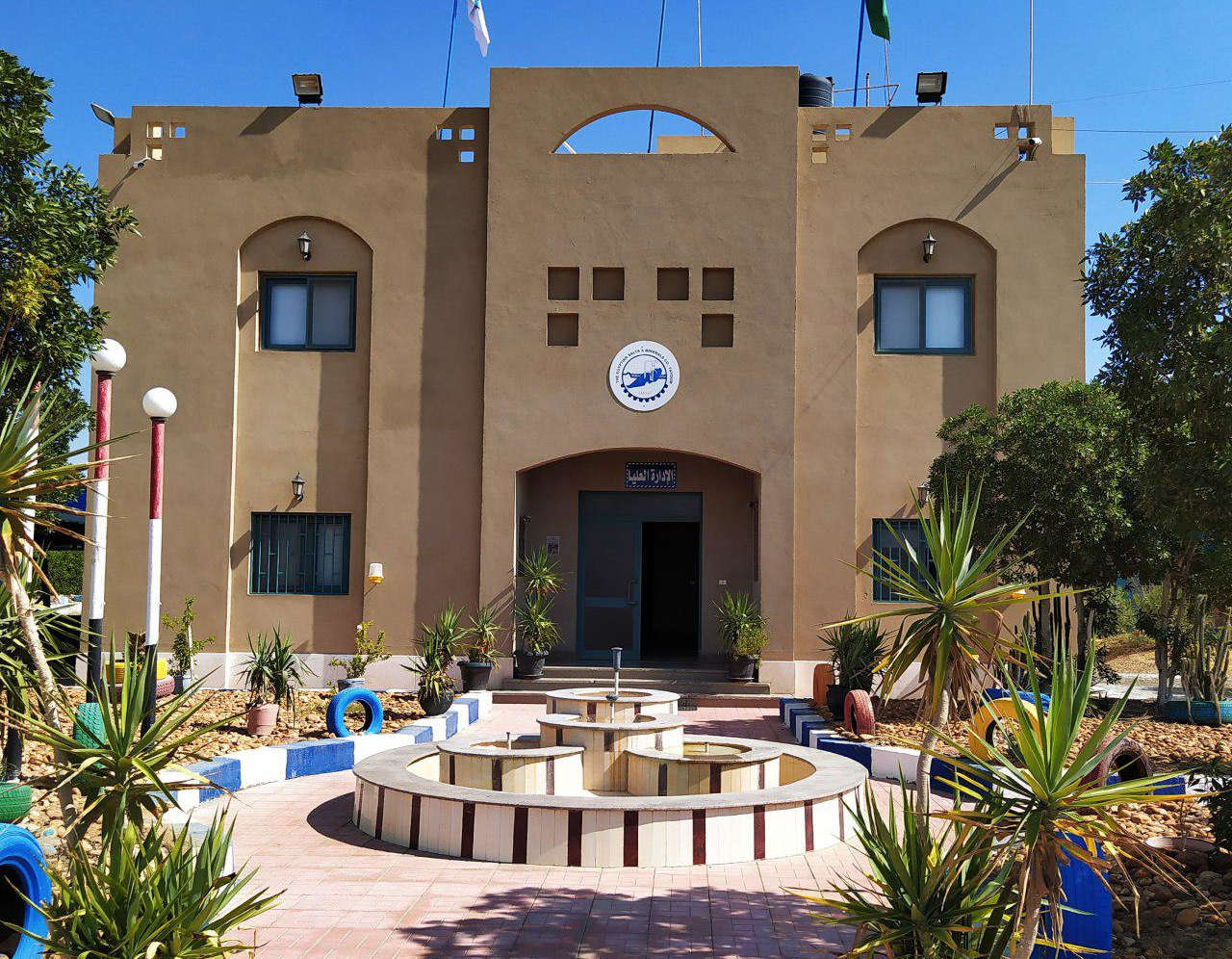 Why was EMISAL founded and what are its objectives?

The Egyptian Minerals And Salts Company at  Fayoum (EMISAL) was established in Fayoum, an Egyptian joint stock company, in accordance with the provisions of Investment Laws No. 43 of 1974 and its amendments

The purpose of establishing the company:

The purpose for which the company was established is to preserve the environmental and biological system of Qarun Lake, not to convert it into a dead lake.

The Fayoum Depression is located in the north-west of the Arab Republic of Egypt, where its depth reaches (24 m) below sea level, and Lake Qarun is considered the deepest part in this depression, where the lake level reaches about (44 m) below sea level and the surface of the lake is about (55 thousand acres) in length from east to west it is approximately (45 km), breadth (8 km), and its depth reaches about (12 m) in its deepest part.

Lake water is characterized by its unique chemical components, where the sulfate ion concentration increases to (4) times that of the sea water. Lake Qarun is a closed lake, which led to a steady increase in the salinity of the lake until it reached in 1984 AD to (34 grams), where the concentration of lake water was (10 grams / liter) in 1906, so the goal of the establishment of the company was to limit the increasing of salinity, which It was threatening the ecosystem inside Lake Qarun by extracting salts from Lake Qarun as follows:

Impact on the environment and fishery resources:–

About ( 18.16 million tons) of salts were extracted from the lake water, equivalent to about ( 485.85 million m3) from the lake water, which led to controlling the salinity of the lake at a level of ( 36.42 g / liter), which helped to preserve the environmental system inside the reserve. The project positively affected the amount of fish production of the lake.

The company was established with the primary environmental objective of improving the salinity concentration of Qarun lake in the appropriate boundaries   of marine life because of the environmental, economic and social importance to the surrounding community and Egypt in general, by building an industrial base at the lake site to extract and manufacture a variety of products such as table salt and industrial salts and present their products to the local, Regional, and global markets.

:: More about our vision and mission::

We use cookies to confirm that we introduce the best experience with our site, If you continue to use this website we suppose you are happy with this.OK